F*cked His Way To Jail: Italian Man Gets 6 Month Jail Sentence For Having Too Much Loud Sex


An Italian man made his girlfriend scream so loudly during sex that a judge has convicted him of stalking his neighbors as if he were purposely telling her to make noise right outside of their homes.

According to The Local, 12 neighbors had no choice but to file a civil case against the 42-year-old man when his girlfriend’s cries of passion were keeping them awake at night.

The Padua residents complained that the “screams and moans disturbed the peace in the condominium and the building’s decorum.”

The judge apparently decided that stalking was the crime most closely related to the obstruction.

The man argued that he was in no way trying to stalk his neighbors and that it’s not a crime to be good at sex, but the judge had already made up his mind.

The defendant was sentenced to six months in prison, an absurd punishment he is planning to appeal.

Thin walls are a real bummer when you’ve got the moves like Evan Stone. And if girls of the louder variety are disturbances of the peace, you could at least offer up some better deals on those gags that taste like chocolate.

Italian courts seem to view sex as an act with very serious implications, The Local reports, judging by this case as well another from last month.

An Italian court actually awarded the equivalent of nearly $28,000 to a couple who claimed that their sex life was significantly hindered after a car accident they did not cause. 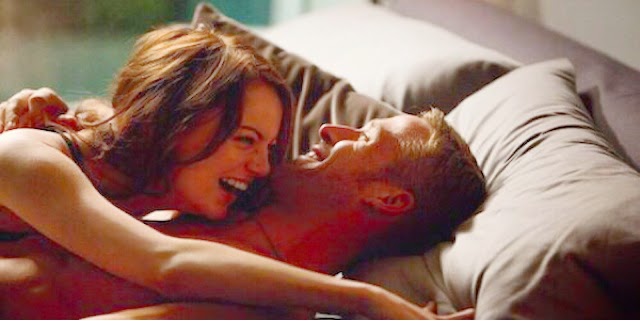