MANILA, Philippines --- Moro National Liberation Front (MNLF) founding Chairman Nur Misuari yesterday appealed to Malaysia to settle the Sabah standoff peacefully and warned that his group will come to the aid of Sultan Jamalul Kiram III’s followers if blood spills.
“I hope they will not harm them. They (Kiram’s followers) are our brothers. If one drop of their blood is spilled, we might be forced to come to their aid,” Misuari said.
“Please don’t touch them, give them a friendly and brotherly treatment,” Misuari appealed.
Misuari was in Zamboanga City yesterday for the MNLF leadership meeting, which he said was attended by some 2,000 leaders from across Mindanao to discuss various issues facing the Bangsamoro people.
When he was in Jolo, Sulu, over the week, Misuari said that what he heard was that the group of the Crown Prince Rajah Muda Agbimuddin Kiram, younger brother of Kiram, crossed the sea to the island because they were allegedly promised to be settled in Sabah by Prime Minister Dato Seri Haji Mohammad Najib bin Tun Haji Addul Razak.

Misuari appealed to the prime minister to exercise prudence in dealing with the people of the sultan.
“This should be handled by cooler heads,” he said, adding it would also be good to await the coming election in April in Malaysia to see who will be the new prime minister.
Misuari also said the group of Rajah Muda could have gone to Sabah to show their impatient over their claim.
Meanwhile, an ally of Kiram appealed to the Malaysian government yesterday to extend a brotherly Islamic tolerance to the Moro group still holed up in Lahad Datu, Sabah, Malaysia.
Abraham Julpa Idjirani, secretary general of the sultanate and spokesperson of Kiram III, spoke with the Manila Bulletin Thursday.
On the news report about a Friday (today) deadline said to have been issued by Malaysia for the group to leave Sabah, he did not respond specifically about it.
Rather, he reiterated that the rajah muda and his followers will not pull out from their journey home to Sabah.
“I just spoke five minutes ago to the aide-de-camp of the crown prince and also with his son. They told me they are doing fine,” said Idjirani at about 2:05 p.m. Thursday.
As he acknowledged the tolerance shown by the government of Malaysia to the Moro group who sailed to Lahad Datu on February 11, in exercise of their proprietary rights over the oil-rich island.
“We want to thank Malaysia for being tolerant to the sultan’s people,” he said.
On the other hand, he appealed to Malaysia for more tolerance to the brother Muslims.
“We appeal to Malaysia to be more patient and prolong their Islamic tolerance to their fellow Muslims,” said Idjirani.
He said in Islam, forcing people to go hungry is un-Islamic, referring to the Malaysia security forces’ blockade of food supply for the rajah muda and his group.
It started Wednesday, he said.
Idjirani said depriving food to people is also a violation of human rights enshrined in the United Nations.
Kiram III sent his brother and their people to Sabah on what they described as a journey home, crossing the sea from Simunul in Tawi-Tawi.
He said they went there peacefully to stay and claim what is rightfully the Sultanate of Sulu’s ancestral domain.
Meanwhile, the Philippine military has deployed at least six ships and an aircraft near the border of the Philippines and Malaysia in what a Navy official describe as an operation to deescalate the tension in the Sabah standoff.
Lieutenant Commander Gregory Favic, spokesman of the Philippine Navy, said they have started conducting the border patrol on February 12, or right after the news of the standoff in Sabah broke out. 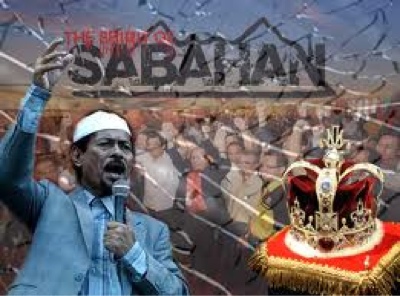 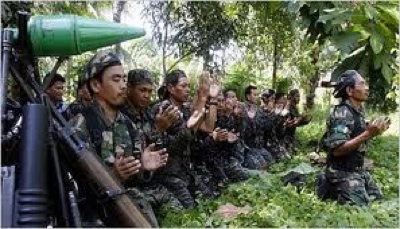 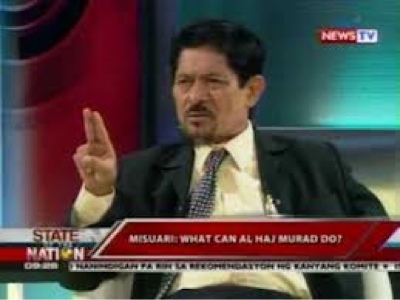 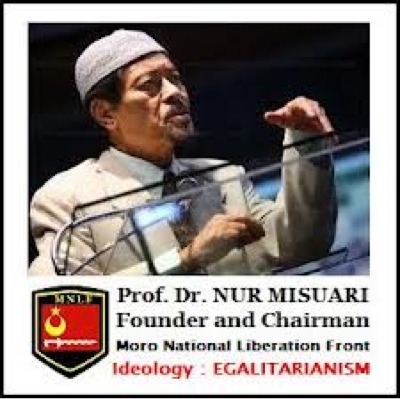 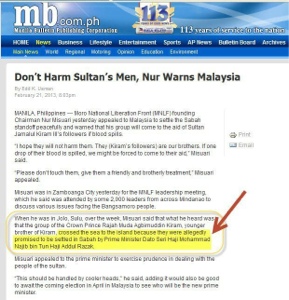 Great article! That is the kind of information that should be shared around the net.
Disgrace on Google for not positioning this put up upper!
Come on over and visit my site . Thanks =)

Remarkable issues here. I'm very glad to peer your post. Thanks a lot and I am looking ahead to touch you. Will you kindly drop me a e-mail?