I have done and get many experience attended  international muslim unity covention 2009 at PWTC on the 15th -16th december 2009 in kuala lumpur.The organizer for this covention is RAMADHAN FOUNDATION with co-organizer PERDANA LEADERSHIP FOUNDATION. 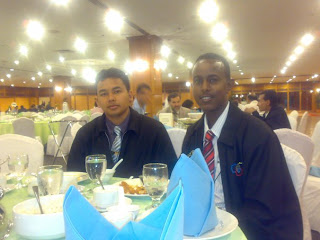 the first covention for this in 2005,the ramadhan foundation made history by bringing together muslims from across the world to discuss muslims uniting and focusing on the issues that bind us together.the first muslim unity covention was held on sunday 5th august 2005 in Manchester,United Kingdom.Europe saw the coming together of scholars,thinkers,and politician in an unprecedented show of muslim unity and solidarity.

objective and target for this program to establishing a forum where muslim from different backgrounds can come together under one umbrella and call for the unity of all muslims,forming a declaration of support from all major muslim organizatiuons,denouncing all forms of violence in the world,forming a better representation of islam and muslims in the world media and also preserving for the heritage of islam and muslim throughout the world. 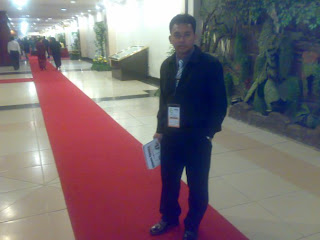 I am honoury and specially thanks regard to Assoc Prof Datuk Dr Azarae Hj Idris Deputy Vice Chancellor Student Affairs and Alumni University of Malaya because support the student for this program the investment fee for one student is RM 350.

I am very happy because get more information from this covention about muslim unity.Theme for this program is HIGHWAY TO MUSLIM UNITY AND WORLD PEACE.The secret of success is unity and cooperation.The community needs to have structure and institutions to prepare the future generations with the necessary skills and knowledge to take on the challenges of this new era.As a yardstick and criterion in our lives.Islam has given us a clear definition of unity and brotherhood and how it can be realized and implemented.The uniting factor is what we have in common uniting on our common dominators 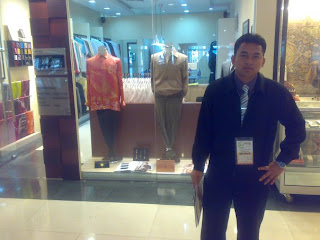 this covention opening remarks by Muhammad Umar is a Chairman ramadhan foundation in the speech he very thanks fully to goverment of malaysia because support this covention and hopefully this covention as a transformation muslim unity in the world.

premeir keynote address ``the call for unity`` is speech by YBHG Tun Dr Mahathir Mohamad,4th prime minister of malaysia.Tun mahathir said unity is less conflix,more stablity,give the greatest strange in the group and to protect the others.OIC fails to conduct unity among muslim.from this covention one delegate has been give the ideas to change the name of OIC ang rebuild and restructure OIC to be the strangest organization.The size among muslim give us strange to be the khalifah in the world.

Distinguished speaker panel have come to give the idea and opinion as a HE AL sayed ali hashimi-Special Advisor to HM President of United Arab Emirates,HE Dr imam hamdi murad-special advisor to HM King Of Jordan,Sh abdullah al talidi -grand scholar of morocco,shaykh abdur rahman weld hajj-Mauritania,Dr Abdur Rahman Al Jarrar-special advisor to rules of dubai and more speaker panel who are fact in their position. 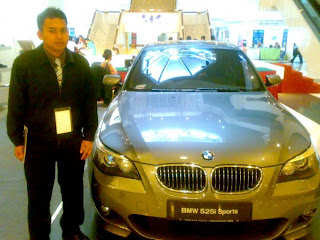 I hope this covention can give muslim unity the news ideas to get the strangest in the new era and for the new generation.1.6 bilions muslim in the world is not the small size but is more than strangest among the other unity in the world.If us unite and support the other i am very confident the world will be see on ISLAM and islam will be a live in this world.....